I am a happy dad. Love being father. Particularly because my beautiful girl, who makes life so much more fun, is the best child in the world beyond any shadow of a doubt. And so I have found a level of happiness. Not complete, but there are days in my life, when I want for nothing. xx 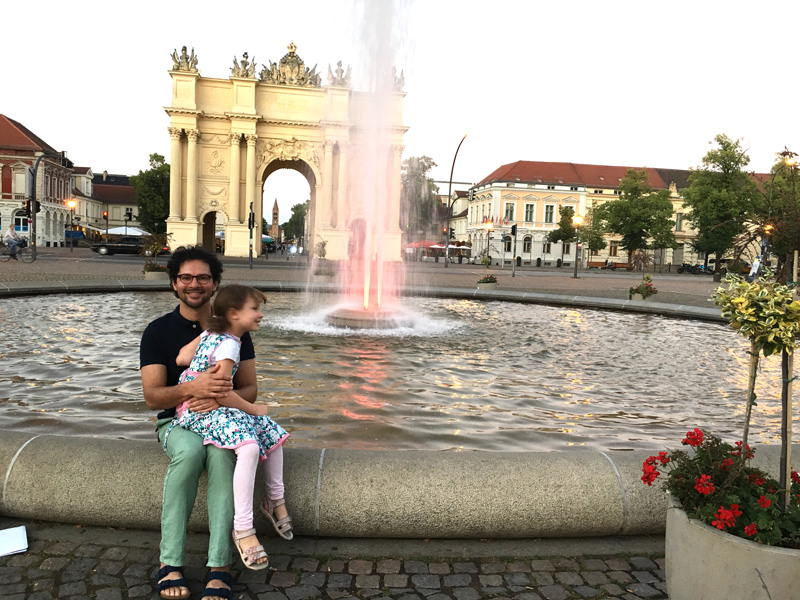 But it wasn’t always this way..

I began my adult life one night in front of TV. I sat there and thought to myself what the hell am I going to do with my life! My brother and our best mate had gone to bed and I was sitting up watching a movie. Can’t remember what it was but just that the TV was on.

I kept thinking that I did not want to be a corporate go-getter as I thought I did at High School. I had tried that and hated all the politics. I knew even then, that everything was a shit-fight and that politics exist in every field you could possibly pursue. I said to myself if I am going to call something work, call something my career; I am going to have to deal with politics. I hated the sucking up, the backstabbing and the duplicity of the corporate scene. Found it all too fake and too shallow. What is the point of making all that money? Is that all there is…

I wanted to do something I enjoy, something I had endless passion for, so the politics or the competitiveness or the fakeness wouldn’t bother or effect me. It was then that I started to entertain other options. I remember thinking through high school that it would be great to work on a film set – you know, behind the camera – film crew. But I realised I am totally not good with my hands!

Then something special happened. From no-where, something entered my being. I said to myself “I couldn’t be an actor? Could I?” And the answer inside was a resounding: YES, YES, YES!!! It was a religious moment. For people who have not had this kind of divine intervention, it could sound cliche, but I kid you not, it happened to me. And from that night onwards for about 2/3 years I would have tears in my eyes when I thought about the idea. This was my calling. This is what I was born to do.

Years later I returned to my school and picked up a copy of a wish list I had written when I was 10. It said that my career ambition was to be an actor. Somehow from there I lost that idea and thought I wanted just to make money- lots of money- in the realm of business.

Having not done any performing as a kid except playing a chicken (brilliantly I might add) in a stage play, I was totally frozen as how to start. Then out of the blue an old girlfriend from high school rang me and told me she had just finished an acting course. A 3-year, full-time acting course in Theatre. I knew this is what I needed, because you did not have to audition to get in. You only had to apply and handle the criticism. Most dropped out. I didn’t. And 4 years and 10 plays later, I became a professional actor. 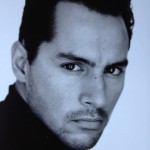 Just as I sipped on a drink after my graduation theatre show and I was meant to be circulating the room to mingle with potential agents, I knew that the tough times were about to begin. In drama school, I had classes in my favourite thing on earth each and every day, with my best friends in the whole world and with regular auditions for plays that it was mandatory for me to be cast in, at least in one of the parts. It was the best time of my life and will probably remain.

Outside, I would have to win every acting gig on my own merit, against the legions of wannabes. I was typically downcast at the prospect, not because I wondered wether I would make it, but because I knew that I was not guaranteed somewhere to go and act. Which is all I have ever wanted.

Perhaps this was a self-fulfilling policy, as the next ten years did not bring anywhere near the success I planned. I got my face rubbed in the dirt, year after year after year. ANYONE wants to be an actor; they should just not do it. It’s a soul-destroying, humiliated, painful journey into the land of poverty. DO IT, only if you cannot do anything else. In other words, only if your life depends on it.

I was spoilt as a kid. If I wanted something, I got it. So when it came to the survival second job, I was not good at it. I wanted to act and felt insulted at having to do anything else. But I found myself waiting on tables before long. I got good at it and worked the tables of 5 restaurants over 6 years. As this went along I knew I had to find a more dignified way to earn a living, as I didn’t want to be a 40 year old waiter. My partner came to the rescue. She said I should go back to University as a mature age and become a school teacher. This I did.

Alas though, I have found that teaching is still not the answer I have been looking for. Unless you are full-time, you still have to ” WIN ” a days work – as a casual teacher. And this is too close to acting. Actual teaching is on your feet and I don’t want to stand up to make a living, unless its in character! Plus you use your voice too much trying to get kids to listen to you. But worse of all, in high school you only get to work in winter, when permanent teachers get sick. I needed a regular income Year Round. I would cash up on teaching and then go weeks, months, without teaching then spend all my savings again. Back to zero.

In March 2016, after lots of research, I discovered the simplicity of an online business. What a fantastic opportunity to learn Digital Marketing. The internet is levelling the playing field for people that do not have advantage. Anyone can get started online and begin to build an income and credibility. In fact we ALL have to anyway.

Many people – not just actors – need a second job anywhere from 1 day to several months. And all the varieties of that range. Uncertainty is a way of life. This is easy when you are 25 and you can smoke cigarettes and sit in a café for hours on one purchase of a latte, but what about when you have to get married, have kids, get a mortgage..

So How Would a Business Sound that You Can do Online?

Affiliate Marketing is a godsend to anybody who just doesn’t want to play the corporate game.

Why should anyone struggle? 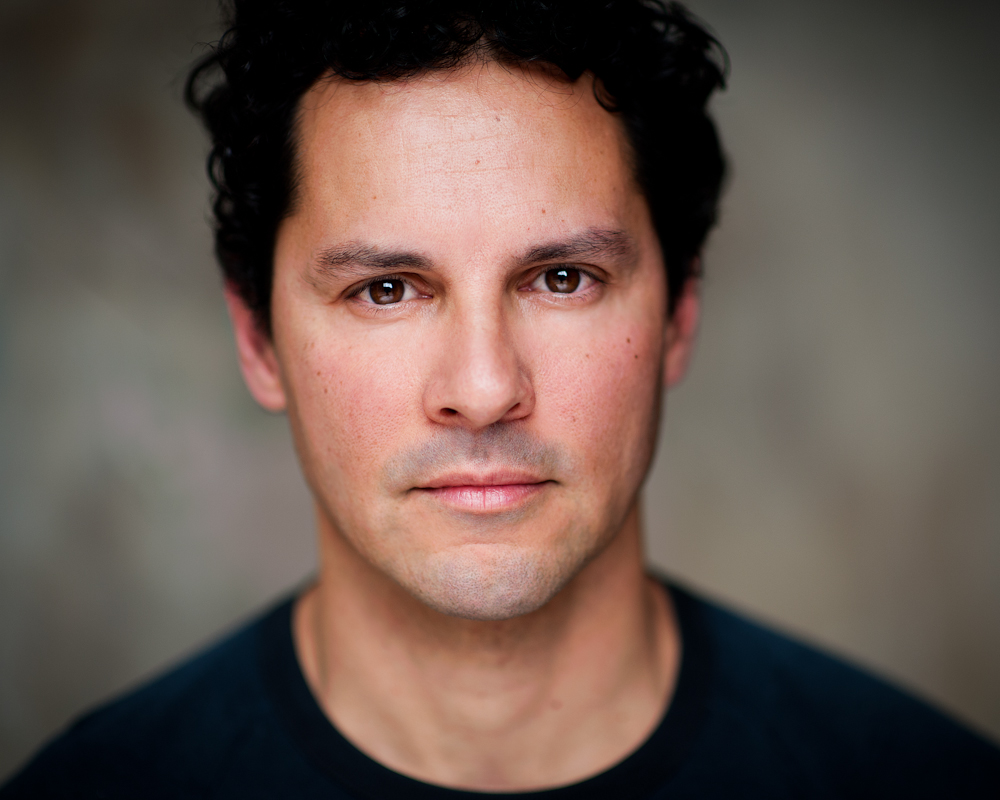 Since I have found The Laptop Life I finally have an income stream that is regular and is not determined by the hours i work. It is determined by how much I can leverage. Online – you do the work once – and you earn off that again and again and again. Now I have replaced my teaching income and I am on my way towards that magic figure. An online business that I earn $150,000 + per year. The great news is I still get time to act and because of that, as of right now, my film work is building up & up.

AND – I have plenty of time for my daughter. xx

We all should earn and earn big – if we choose too – and if we show commitment. We should live the lifestyle of our choosing.

This is my journey. And, it is open to you too.