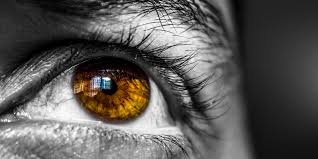 We live in an age where the majority of people have jobs that they are less than satisfied with. So much so I would even say that most people hate their jobs. Most people go to work with a sense of dread. So how do you beat this? How do you make money & a difference?

Making money – at all costs – this past time for the men of this world, has come at a cost.

Arguably at the cost the Industrial Age where we unfortunately invented ways to produce stuff that screwed the environment. We got addicted to them. Why? Because individual greed has made corporations keep pushing ahead for a greater and greater market share and to stop and turn around and scrap everything to make their production more Eco-Friendly, was just not financially attractive.

The economic downturn 5 years ago – the same that we are still fighting our way out of – came about from Capitalism in the US – namely their banks giving loans to people who could never pay them back. This kind of behaviour was not confined to the Guys on Wall Street, but to lending organisations and property developers everywhere. No thought for the world they were creating. Only for the money in their own bank accounts.

This epidemic has left so much of the world under-serviced in the essential infrastructure to deal with their normal problems, day to day. 30% of companies in Australia as of 2015, from this study, Pay no Tax At ALL!! That is criminal: when you mention that to man working hard on a building site or a woman doing long hours wiping old people’s bottoms in a Hospital. Just plain criminal.

“Greed may have ruined the planet.”

We can fight our way out and make a better world.. 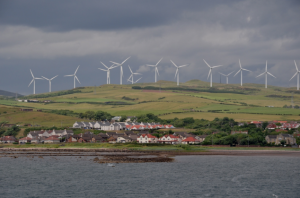 The 3 examples above tell of humans making money and not making a positive difference for all.

Nothing wrong with making money. 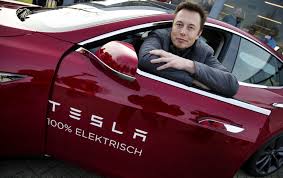 Elon Musk has spent most of the money he made with his Paypal Invention on designing an Electric Car that is a serious sports-car. So the rich people can cruise around Malibu with a sexy machine that gives them significance, exhilaration (its faster than petrol) and fun. Now because this looks better, is better sales for Tesla are growing around the world. He made a product that is going to change the petrol cars we drive that pollute our air. How great is that? Go Elon! 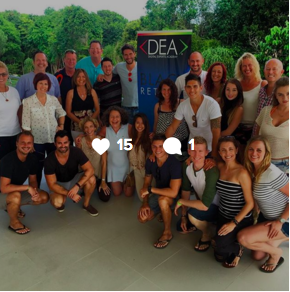 Stuart Ross the guy mention at the top of this page is also Internet Entrepreneur. He, along with Jay Kubassek, have created a Digital Business Franchise anyone can buy into for as little as $2,500 – to get started. The SFM & DEA provides people with an education to start their own business online in Affiliate Marketing. This is enabling thousands of people that have never thought of starting their own business, to do exactly that. The beauty of this is that they sell the franchise to others who want to run something themselves who feel trapped or exploited or doomed by the old economy – that is slowing dying. This transition to the Digital Economy online is insulating them from the pain that is to come for so many people hoping to get a job and keep it for life. Here is a picture of the SFM community. Everyday people that have been taught Leadership Skills to help others around the globe to create their own circumstances.

Click This Link to find out more about creating Your Own Internet Business.

They show us that now is the time where business and doing good – can go together – IN HARMONY. As our problems become overwhelming but our technology gets better and better, we will keep coming up with ways to make the world a better place. And this will be driven by profit. Look at the entrepreneurs above and see if you would like make money and a difference too. Join The Super Affiliate Network Community and learn how to save people from financial pain by selling the Digital Platform they provide.

It is rewarding work.

This blog is an example of it.