I am an Sydney based actor having worked in Australia for over 20 years. Coming from an Indonesian writer father, an academic Australian mother and a talented musician brother, acting was a natural choice.

Graduating from Ensemble Acting Studios in Sydney where I trained in Stanislavski under American Theatre Actor Hayes Gordon for 4 years, I was one of his last students to enjoy his face to face classes and receive his ‘pennies from heaven’ before he passed in 2000. Training with Hayes was the best decision I’ve made for my acting career. After that I followed with Meisner Training under Billy Milionis at The Actor’s Pulse in Sydney for a further 2 years. This gave me the hard-core truth necessary for film acting. I have since worked professionally in Film, TV, Theatre and Commercials in Australia and New Zealand.

Following that I attended & graduated from University of Sydney with a BA in English and Film. I kicked on with becoming a High School Teacher of Drama & English here in Sydney having taught in many different schools for 10 years. To make matters even more interesting; I have an Affiliate Marketing Business Online which I work on to raise funds for my Film & Theatre projects. I am now producing my own work with the best people I have access to, to create stimulating stories for audiences who deserve them. 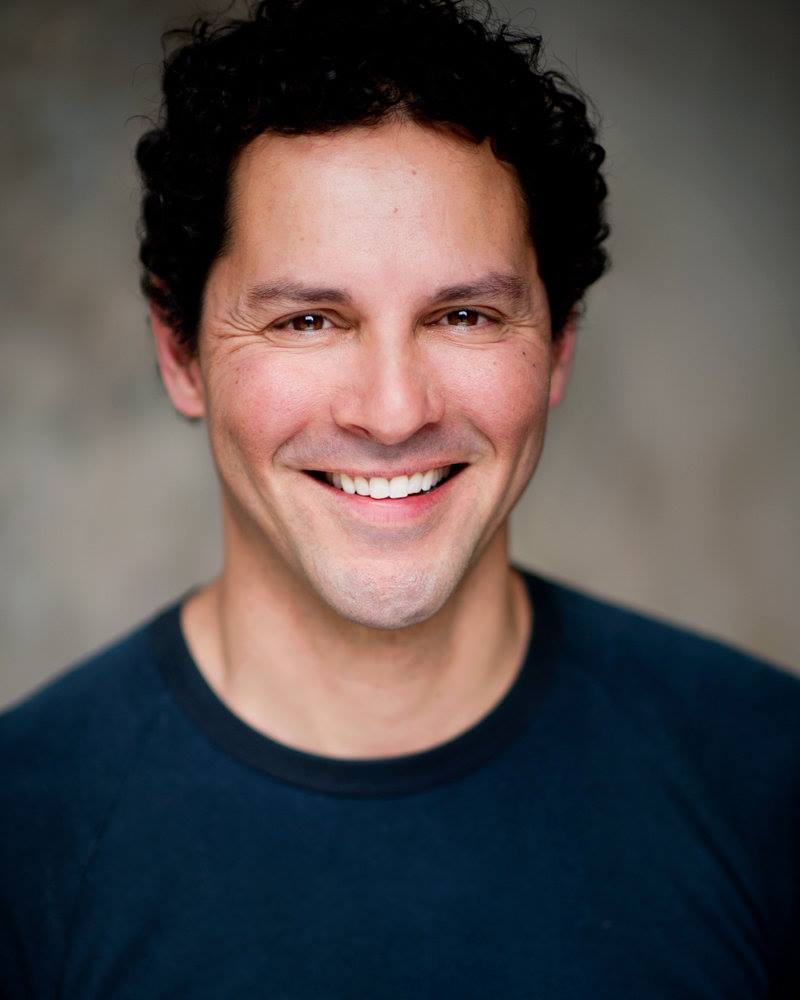 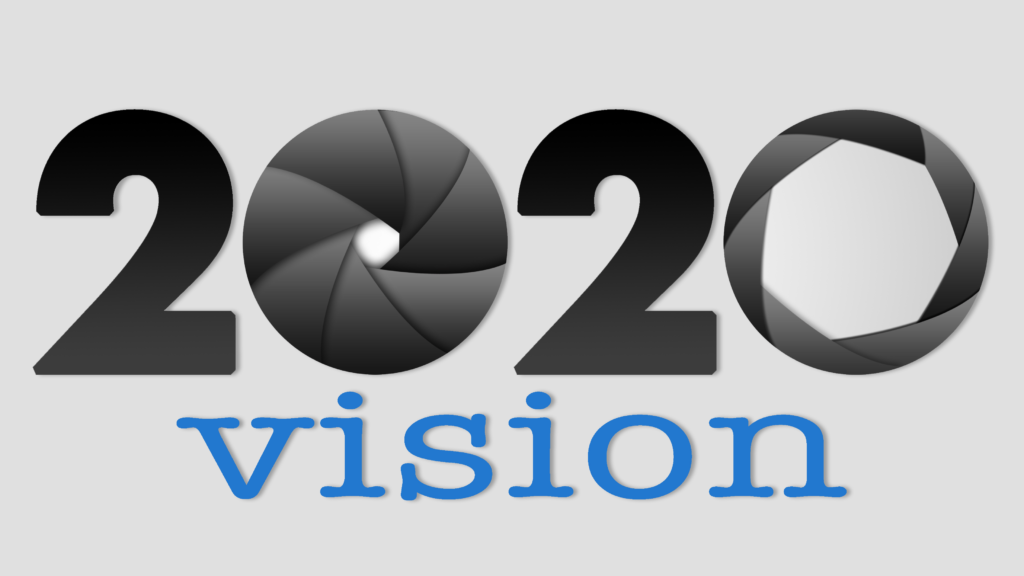 We have all been through the scariest of times just recently. Covid-19 has put the 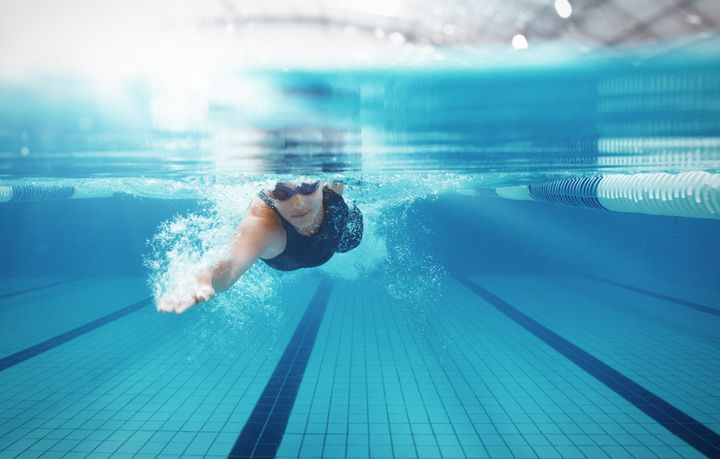 This is what it is like. Soul searching while you make your body stronger and 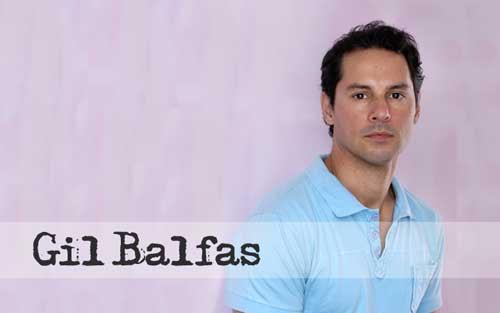 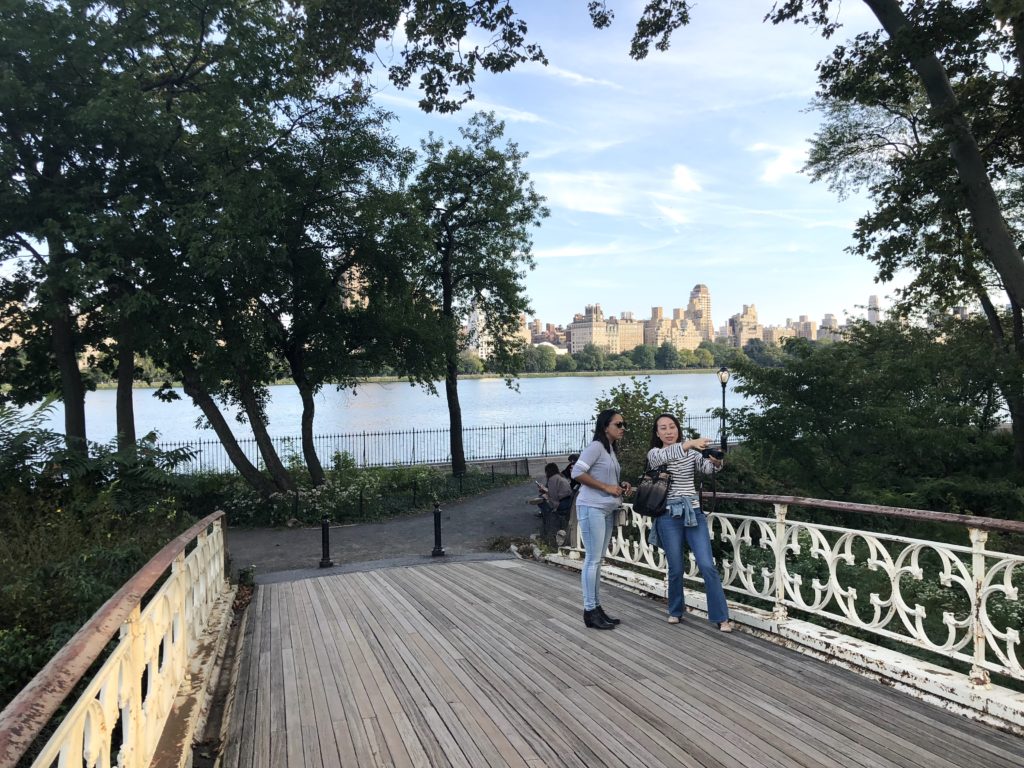 New York in the Fall

For long time I felt BLAH, BLAH… about New York. Seriously! I think I heard 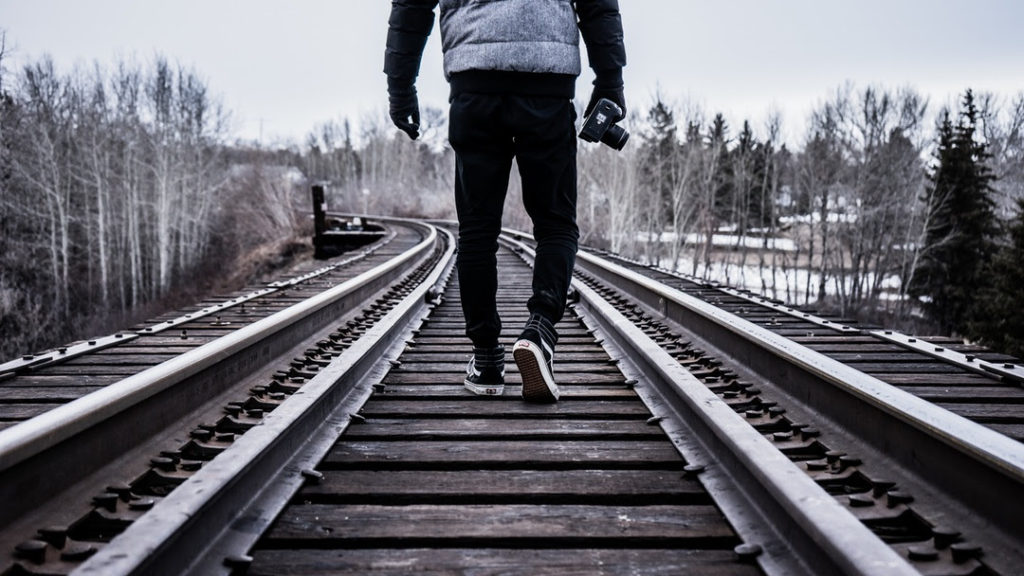 How Much does it Cost to Start an Internet Business

Are you aware that most traditional businesses fail in the first 12 months? Simply because 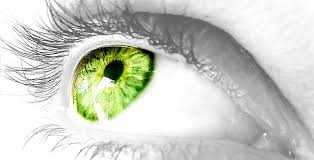 How to Not be in the Same Place Next Year